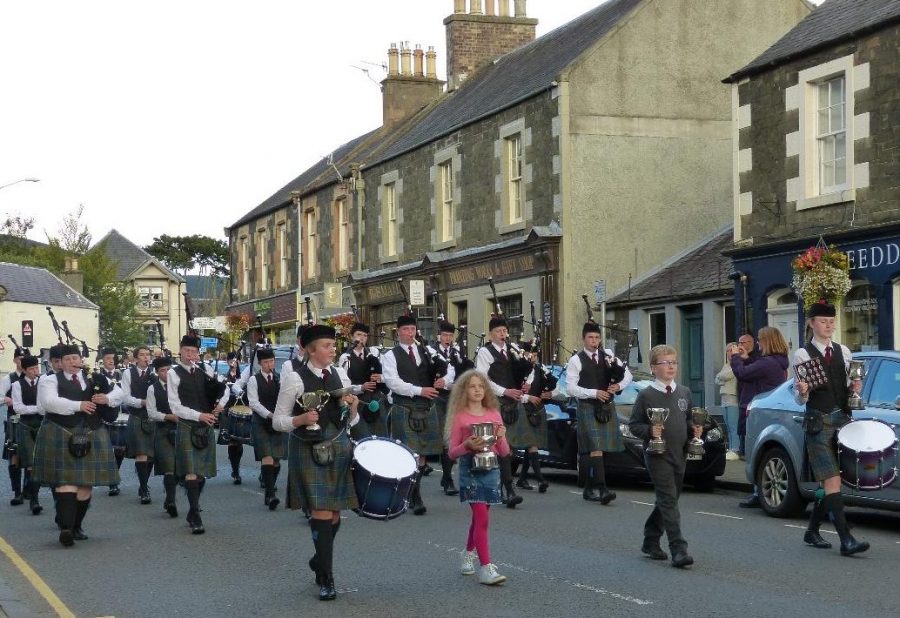 A huge congratulations everyone for an excellent season finale at Innerleithen.

The seniors were 1st in grade 4, 1st for drumming in grade 4, 2nd in 4A, 2nd in grade 3 and for the 3rd year running retained our band and drumming titles as Grade 4 Champion of Champions in the Lothian and Borders branch. The intermediate band picked up 2nd place and put on another solid performance – well done all.

The Seniors have smashed all of last years records… 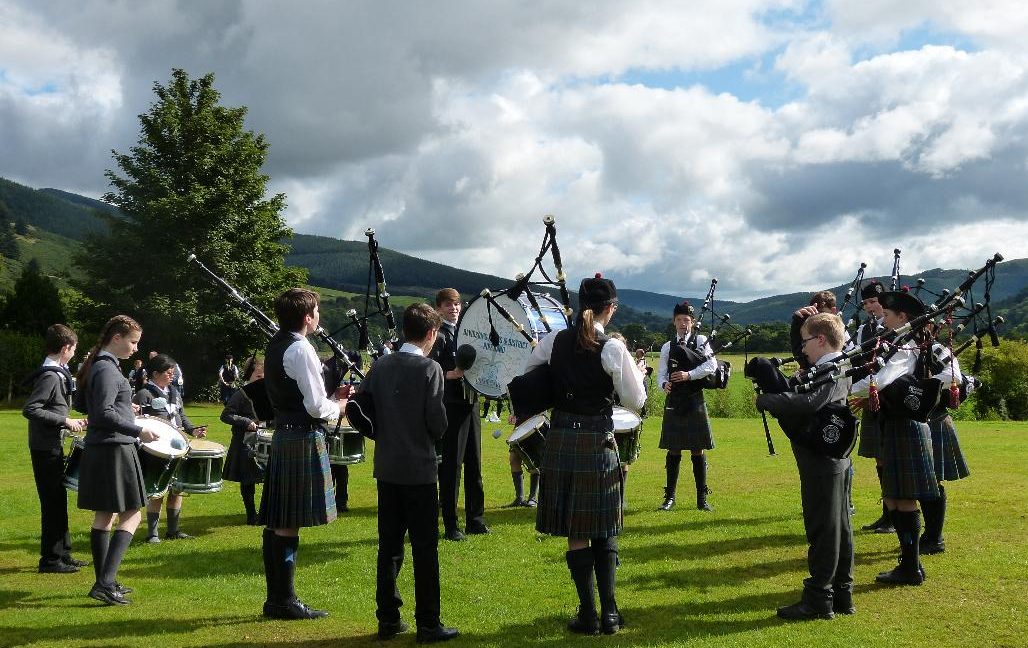 The Intermediate band have taken huge strides forward every time they’ve played and are becoming much stronger as a band. There’s also some amazing talent coming through which is great for the future of the band.

It’s been a massive team effort thanks to all of you for your continued support and to the committee for everything they do. 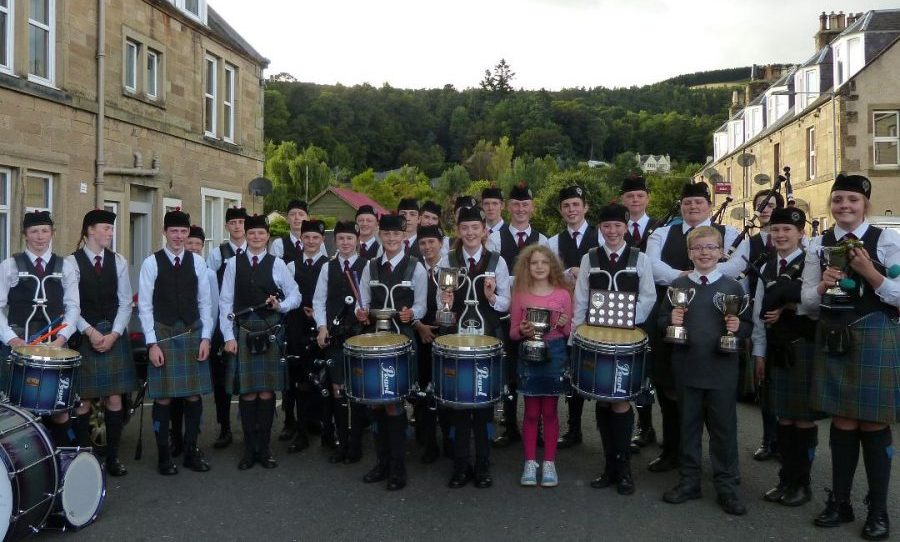 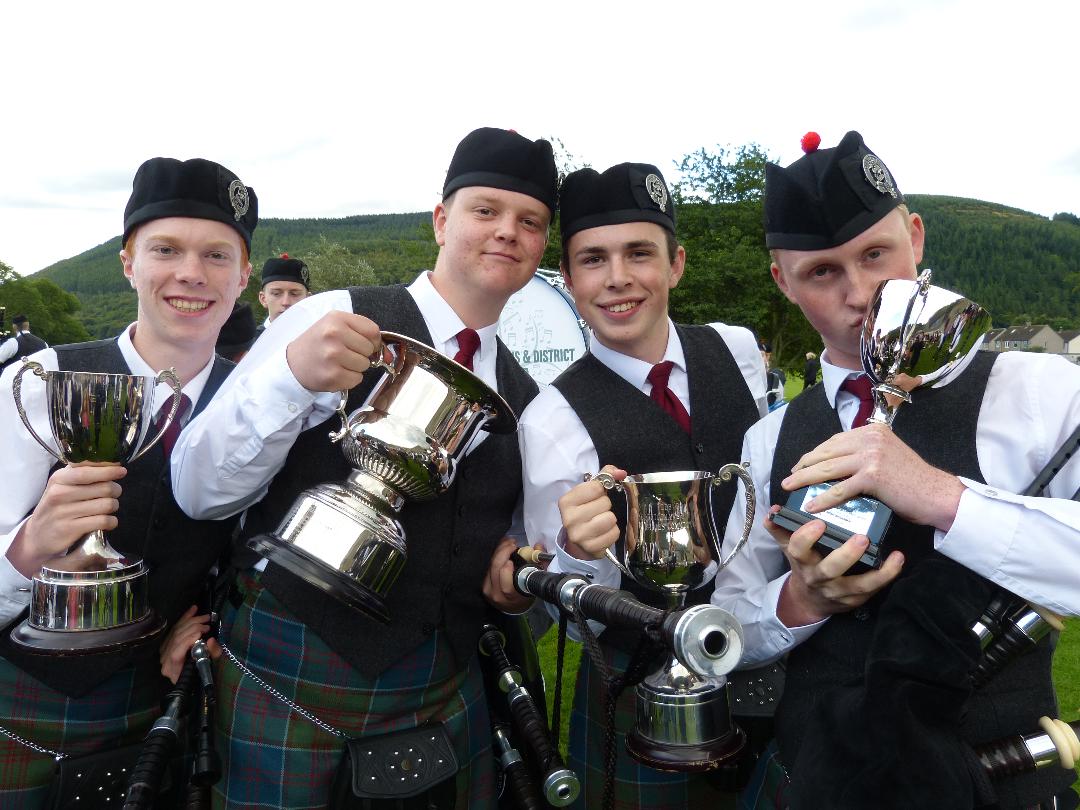